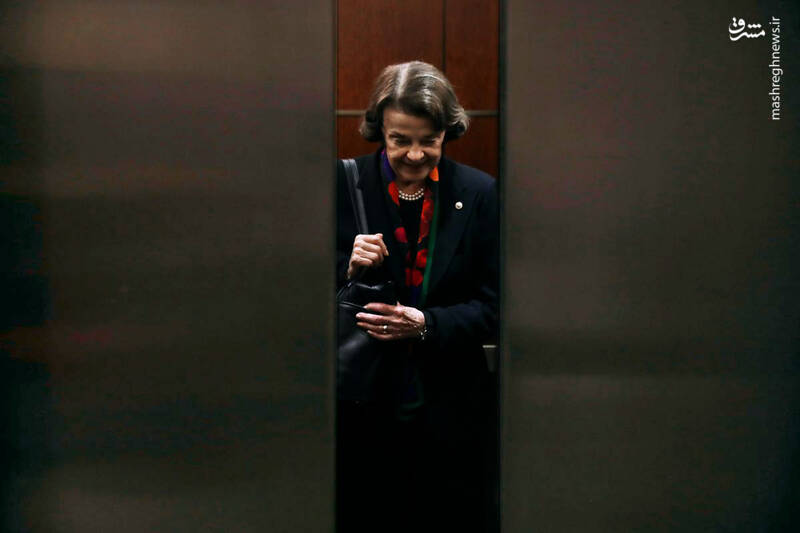 [۲۱] Pompeo on tensions with Iran: 'The threat is real'